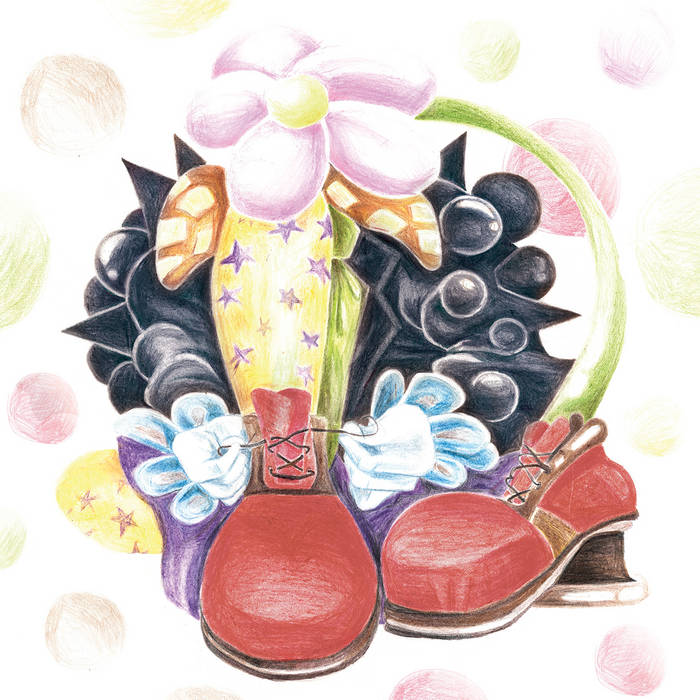 researchrecords I appreciate you Gregor! If your last releases are anything to go by I trust that this too will be simply delightful.

Destiny is the second album by Melbourne prog-pop eccentric Gregor. It takes the spacious, inquisitive pop of his acclaimed debut Silver Drop and puts it through a warped filter.
Destiny is a lovesick epic, filled with melodies turning obsessive, lines repeating until they become mantras, and production expanding logarithmically. Beginning with the gentle beauty of The Rock (and the Stars), the album grows progressively haunted, with images reflecting and refracting until Gregor's much-loved bedroom pop is completely reimagined.
Destiny is a post-modern take on the concept album, sifting through every example from Dark Side of the Moon to My Beautiful Dark Twisted Fantasy to create something wholly new.
In 2018, the spacious, acerbic pop of Silver Drop introduced Gregor to the wider world. Touching single A Song About Holding Hands has become a global couple’s favourite, and Gregor sold out every headline show he played through 2018 and 19. Silver Drop was album of the week across Australian community radio, and Gregor was nominated for Best Album and Best Solo Artist in the 2019 Music Victoria Awards.
Gregor plays bass in Laura Jean’s live band and sings backup on Sweet Whirl’s recent album How Much Works. With a live band of up to nine people, Gregor has played festivals such as Golden Plains, Dark Mofo, Camp Doogs, Boogie Festival, Something Unlimited and The Others Way (NZ).

Bandcamp Daily  your guide to the world of Bandcamp